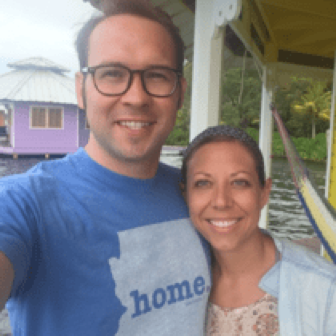 Simon has been part of the Hubbard family since February 2007.  While he began at 32nd St, his time at Hubbard is now spent at our Peoria location as General Manager.

He was born and raised in Phoenix and swam competitively from the age of six through high school. His family includes his beautiful wife, Lizzie, their two dogs, Wynona & Alice, his parents and sisters.

Simon enjoys traveling and eating great food so he and his wife often choose “foodie cities” recently visiting Denver,  Washington D.C., and Michigan.  He also enjoys exercising preferring swimming, taking his dogs for walks or riding his bike to work.   Other interests include reading, cooking, video games, card games such as cribbage, youker and the company of family & friends.

Simon was the recipient of the USSSA Outstanding Teacher award in 2008.

About HFSS
FAQ's
Explore our levels